Due to the demanding nature of the actuarial science major and the difficulty of the professional examinations, the department maintains a selective admission program for actuarial science. Students must apply and be admitted to the major.

Students interested in becoming actuaries should declare an interest in actuarial science as their major when they enter the University of Iowa. Ordinarily, students apply for admission to the actuarial science major in the fall semester of their sophomore year, after they have taken MATH:3770 Fundamental Properties of Spaces and Functions I or MATH:2850 Calculus III, and STAT:3100 Introduction to Mathematical Statistics I. Students should apply no later than the end of the spring semester of their junior year.

Students admitted to the actuarial science major usually have completed at least 40 s.h. at the University or at another postsecondary institution, including a three- or four-course calculus sequence, a course in linear algebra, and a calculus-based course in probability and statistics. The admission decision is based on a student's performance in these courses and other courses relevant to success in the major. ACT or SAT scores are considered in evaluating transfer students. Factors such as work ethic, enthusiasm, and commitment also may be considered. Students who do well in the prerequisite math courses tend to be the most successful in actuarial science.

For application forms and more information about the selective admission program, contact the Department of Statistics and Actuarial Science.

Application to the Major 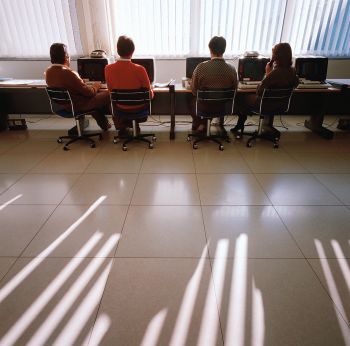 Students who declare an Actuarial Science Interest major are advised by the Academic Advising Center located in the Pomerantz Center.  Schedule an appointment on-line.  Some students may be advised by our Professional Advisor.    Students who have declared an interest in the major, prior to admission, are included in departmental activities.

Transfer students expecting to graduate in less than two years should apply to the major immediately upon being accepted to The University of Iowa as an “Actuarial Science Interest” major. The application can be found here.

Permission to substitute course work taken at another institution for required courses at Iowa is decided case by case.